Hannah is a singer/songwriter living with axial SpA, and is a long term member and supporter of NASS. Last year she raised  £2,085 completing the open water Swim Serpentine event in London.

In Lockdown, Hannah’s usual live gigs have all been cancelled, so she has been hosting virtual gigs from home. On 24 April, she promoted that her gig would be in aid of NASS, and asked her fans to make a donation to NASS. Throughout the gig, not only was the music fantastic, but Hannah spoke honestly and passionately about her condition and NASS, inspiring her fans to donate £1,041 to NASS.

Hannah says ‘I am humbled that so many fans of my music have supported my Facebook Live Fundraiser in aid of NASS. With it being a difficult time for a lot of people, I set a fairly conservative target of £100 which I was confident in reaching, but I could never have imagined I would raise over £1000 in a weekend!’.

If you missed Hannah’s Live Fundraiser, you can watch it here! You can also follow Hannah on Twitter for more music.

If you’re inspired by Hannah’s innovative fundraising idea, why not plan your own fundraising event. Email the team at fundraising@nass.co.uk and we’ll support you every step of the way. 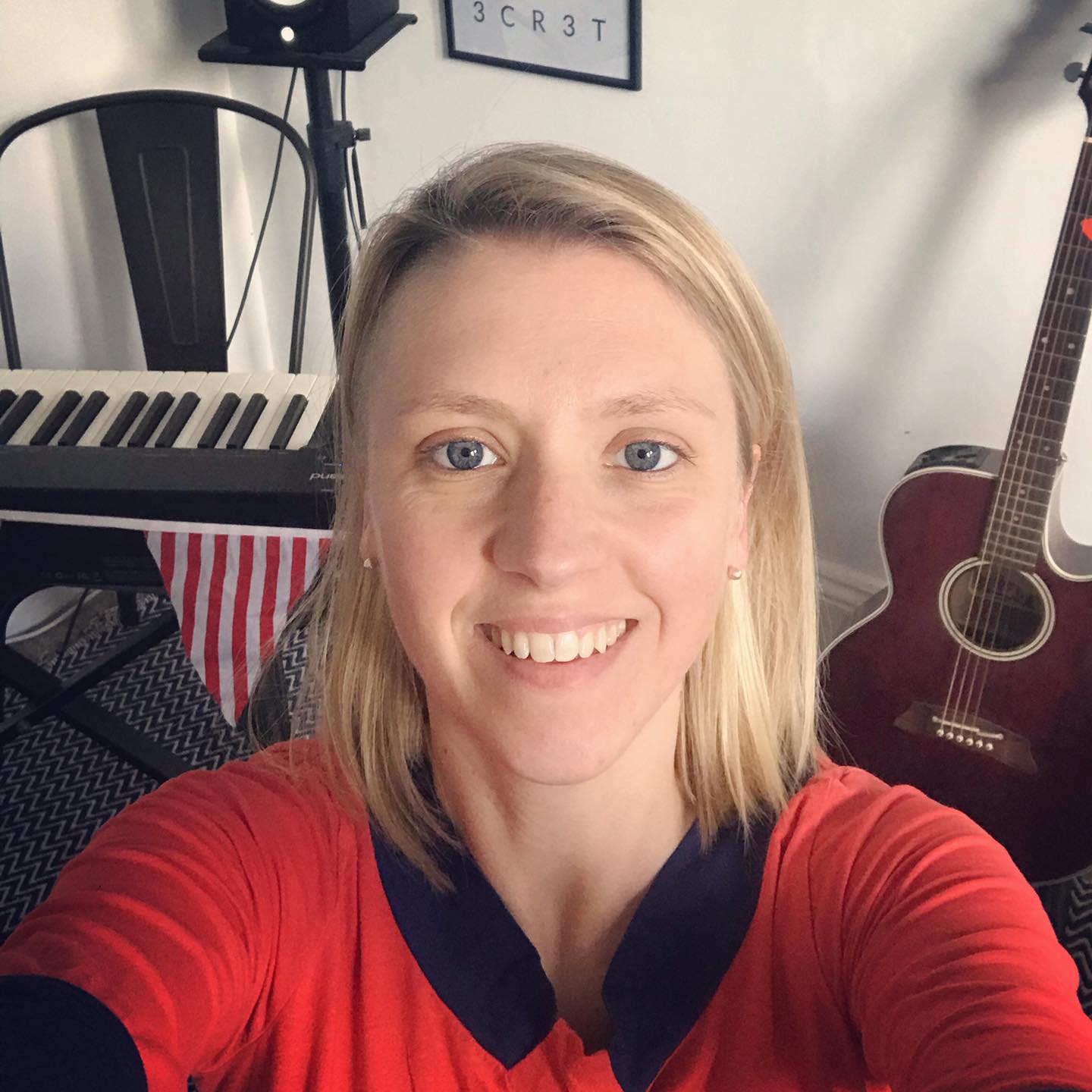